As the government shutdown comes to a temporary end, how will the closure affect tax season? 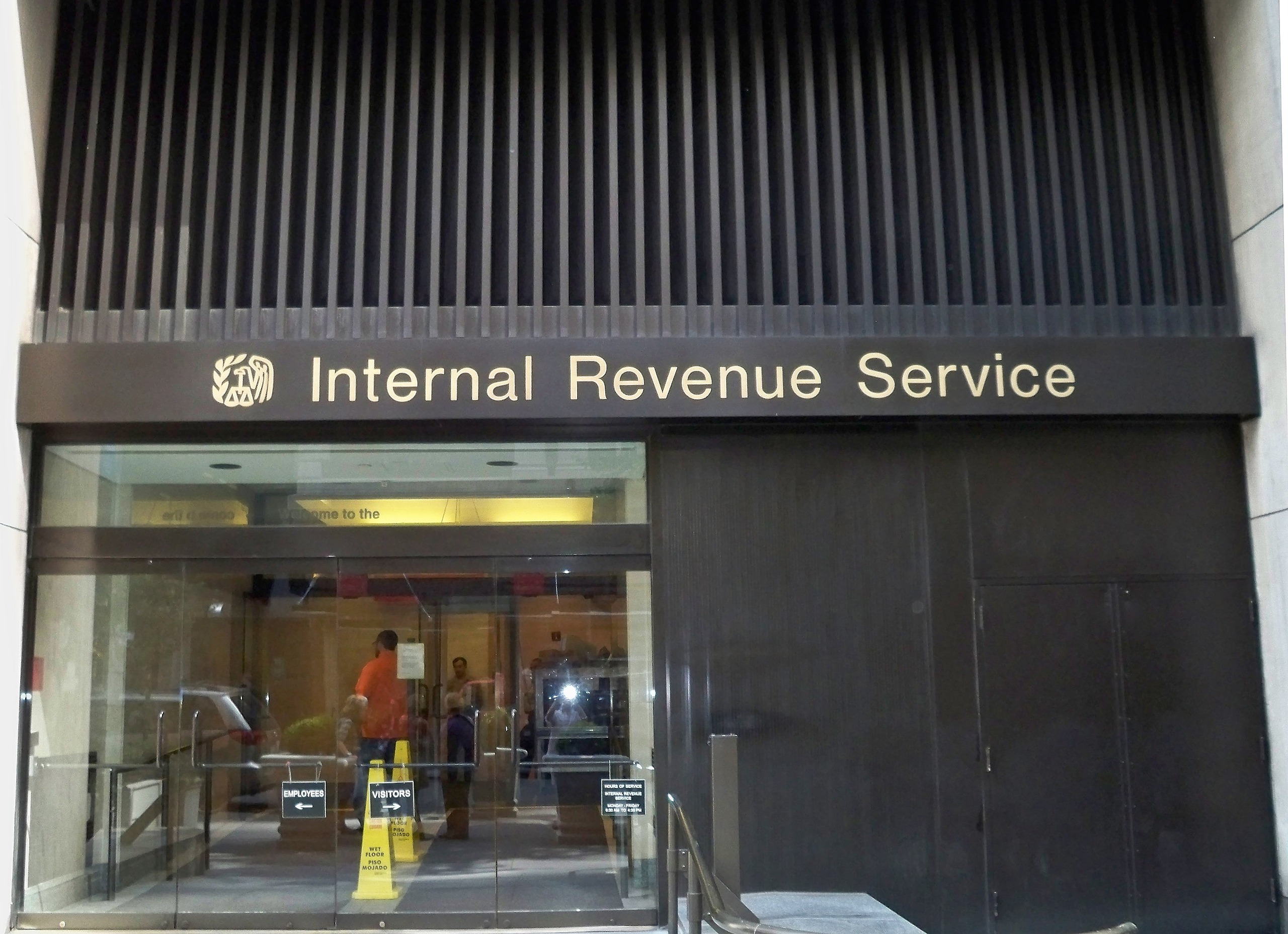 Whether or not you keep up with current events, you’d have to be living under a rock to be unaware of the American government shutdown that had gone on for over a month. Nine of the twelve government agencies, including the IRS, were affected by this shutdown that began December 22, 2019. One of the many concerns was how the shutdown would affect the upcoming tax filing season. Despite the closure of multiple IRS offices and departments, the IRS continued to confidently report that the filing season for 2018 individual tax returns would begin as planned on January 28th, 2019 and that taxpayers wouldn’t experience any repercussions of the shutdown. Specifically, they stated that the processing of returns and tax refunds would not be delayed. Two weeks ago, the IRS called back over half of their workforce -  about 46,000 employees - without pay in order to hold true on that promise. They’ve been preparing for the opening of filing season for only a couple of weeks, so it’s hard to say whether or not they will be ready for returns come Monday. Before the shutdown, many tax preparers were already expressing their concerns about possible delays and issues during this filling season due to the major overhaul of the tax code made by the 2018 Tax Cuts and Jobs Act. Some have speculated that the combination of the two seismic events could lead to one of the toughest tax seasons we’ve had in years. We will only know the true effects after the season officially opens on Monday. As your trusted tax advisor, we will keep you updated on any updates or changes we receive that may affect the timely filing of your tax return.